The fourth generation Audi A3 Sportback was released earlier this month, and Audi is preparing to launch the 2021 Audi A3 sedan without wasting time.


Car and Driver, one of the popular car magazines, shared details about the 2021 Audi A3 Sedan. The vehicle will have similar features with the Sportback. The sedan, almost identical to the rear doors, will have a sportier and more aggressive look than its predecessor.

Audi offers a smaller gasoline engine and TDI turbo diesel engine in Europe. In the US, it comes with a 240-horsepower engine, with a 48-volt hybrid system.

There will also be a successor to the ultra-high performance RS3. This model will be a 400 horsepower model with a turbocharged 2.5 liter volume. According news ,t will have a 2.5 liter engine and 400 horsepower. 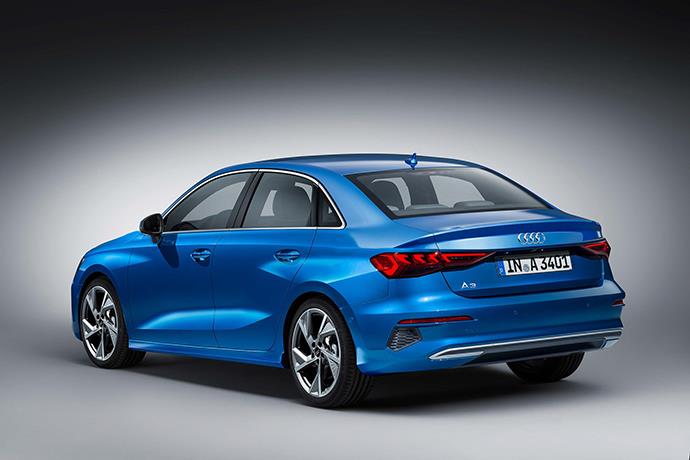 Horizontal lines will be used inside the vehicle. There will be large screens for the car's display and infotainment system. The price of the new generation Audi A3 starts from $ 34,295. The price of the Audi A3 Sedan, which will be released later this year, is not yet clear.

Concept i4: Specs and features of BMWâs last debuted EV

Jesko Absolut: Specs and features of the fastest Koenigsegg ever

2021 VW GTI is revealed: Here all specs and features