The specs and features of Aston Martin Valhalla, the new vehicle of James Bond, began to come to daylight.


Aston Martin recently introduced tehir new car, Valkyrie. But Valkyrie will produce only 150 units, and the price will be about $ 3.2 million. For this reason, the company decided to produce a cheaper model.

The Valhalla project, started under the leadership of Adrian Newey, is expected to be limited to 500 vehicles. Some technical features of Valhalla have been announced. Also, the first informations about the new engine to be used by Aston Martin's new supercar Valhalla was finally shared by manufacturer. 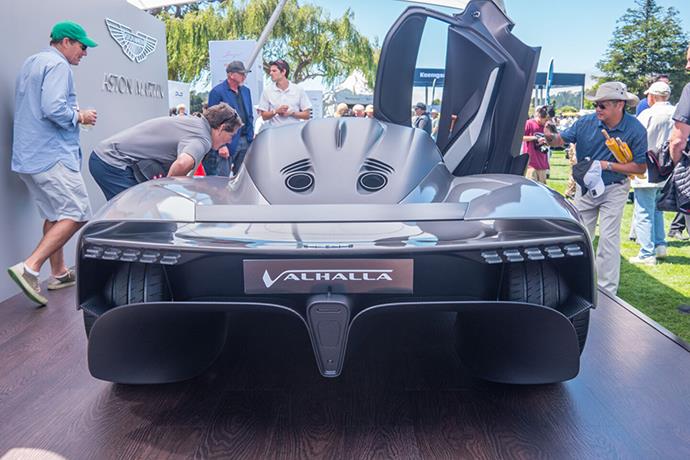 The company introduced its own engine for the first time after 42 years with the Valhalla model. The vehicle will feature a 3.0 liter V6 engine equipped with Aston Martin technologies. The engine will be launched under the code name TM01. Electric motors will also accompany to keep up with today's technology. 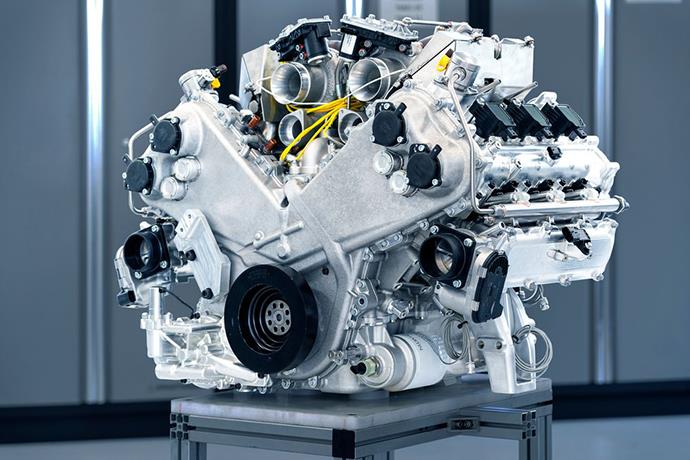 Unlike the Valkyrie model, the vehicle will also feature a turbo. The company has not yet made a statement about the electric motors. However, like the many hybrid vehicles, the Valhalla model is expected to feature a driving mode using only electric motors too. 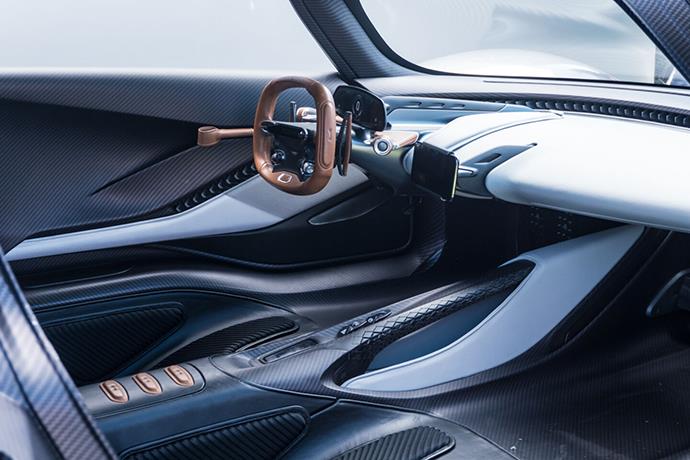 The Aston Martin Valhalla model is expected to be released with $ 1 million price tag.

2020 Audi A3 Sportback: All specs and features about it