Two giant automobile manufacturer Audi and Volkswagen have revising their logos to draw attention to the social distance to prevent the corono virus.


Due to the Corona virus outbreak, automakers around the world have temporarily stopped production. Others started producing respirators and even face masks instead of cars to help fight disease. For people around the world are recommended to stay at home and follow the social distance rule.

After Audi, Volkswagen also temporarily changed its official logos to encourage people to stay socially away from each other. The two automakers added some distance to their logos. 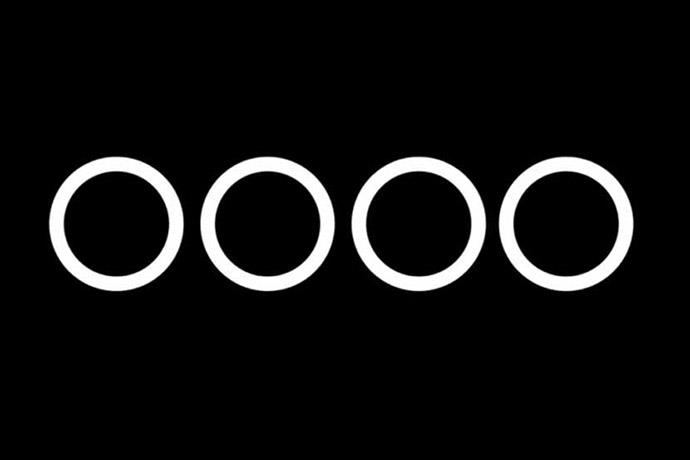 The four linked rings in the updated Audi logo are separated from each other. Volkswagen put some space between the letters "V" and "W". The two automakers posted new “social distance” logos on their websites and social media accounts.

The new logos are temporary for Corona virus times. As the Corona virus continues to spread throughout the world, we need to pay attention to social distance in order to improve the situation and to prevent infection.

Most produced electric car models in China on January

Is that the Nissan new lego?