Famous agent James Bond used many cars throughout his movies. Here are best cars driven by 007 James Bond in every single movie.


Along with No Time to Die, 25th film of world-famous agent James Bond will be released. All this time we have seen Bond as driver of many cars. Here are the best cars used by James Bond throughout all his movies…

Bast cars driven by 007 James Bond in every movie First movie of James Bond released in 1962. In that movie Bond,  hired this car drived Miss Taro's home in the Blue Mountains. It’s the first car driven by James Bond in all franchise. Bentley Mark IV was shown very briefly during Bond's first scene in From Russia with Love. Most iconic car of James Bond since Goldfinger movie, released in 1964. After that, this car appear many of James Bond through in franchise like Thunderball, Goldeneye, Tomorrow Never Dies, Casino Royale, and Skyfall. In the Only Live Twice, Toyota 2000 GT used by Aki during Bond's time in Tokyo. This vehicle was unique as the 2000GT did not have a convertible version. Due to his height, Connery could not fit in the car. Toyota removed the roof altogether and sent two cars to the set within two weeks. Aston Martin DBS was seen in only four scenes in the movie, including the pre-credits teaser and as James and Tracy's wedding car. But Mercury Cougar XR7 is stealed the show and showed itself very good action scenes. 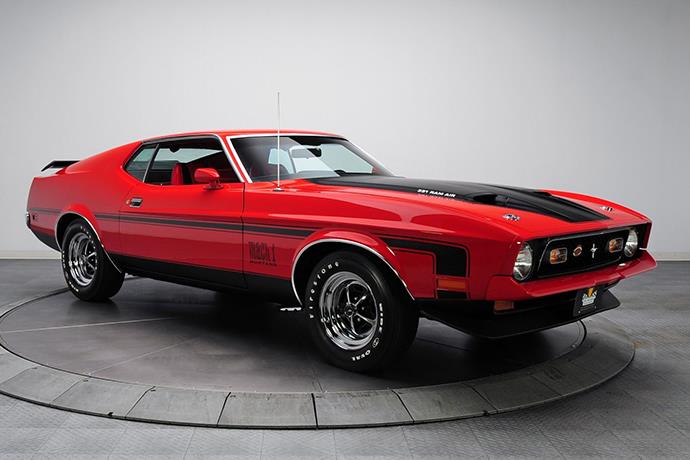 Lot of Ford model appeared in this movie like Galaxie 500, Thunderbird, Econoline. But best of them was definitely     Ford Mustang Mach 1. 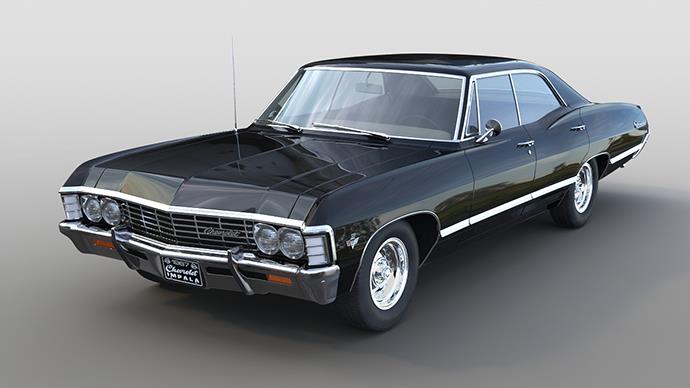 Various 1973 Chevrolets appear throughout the film; during the car chase down Manhattan's FDR Drive, nearly all the cars which Bond's out of control taxicab encounters are '73 Impalas and Chevelles. 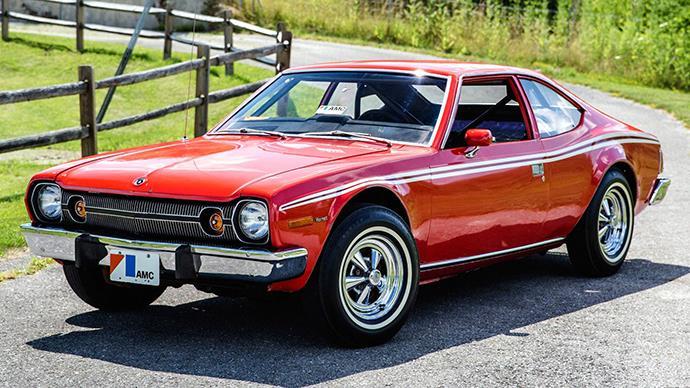 Well, this Lotus Esprit (Wet Nellie) is capable of transforming into a submarine in movie. What a classic. After 1933 Bentley 4½ Litre destroyed a car chase, Bond bought Bentley Mark VI  with winnings from a card game. 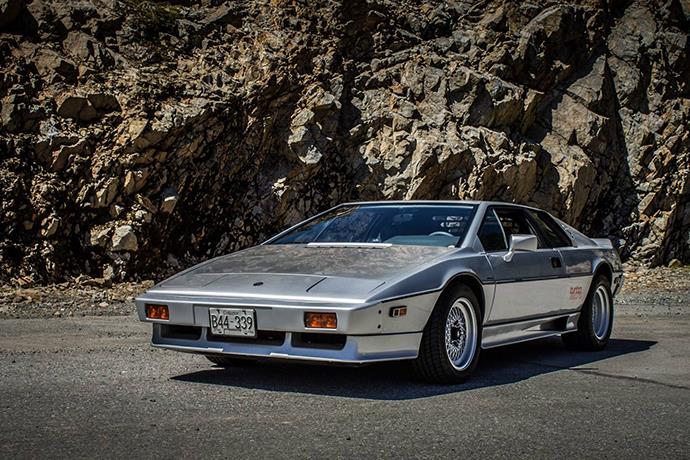 Fun fact: Two Esprits are featured in this film. The first, a white model driven by Bond in Spain, is destroyed when a thug trips its self-destruct system by breaking the driver's side window. The second one is a bronze model driven by Bond at a ski resort in Northern Italy. Contrary to popular belief, these two were not repainted Essex-spec Turbo Esprits but specially commissioned cars. Bond uses Ford LTD to pursue Stacy to Oakland. Rolls-Royce Silver Cloud II is appeared in this movie many times. The car in the film was owned by producer Cubby Broccoli. 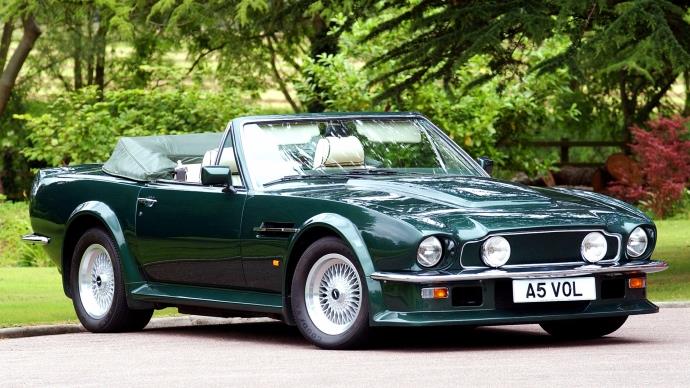 Another classic James Bond car.  It comes with all the usual refinements, including extending side outriggers, spike-producing tires, missiles, lasers and other fancy things. Well, after this Aston Martin DB5 always James Bond’s main car. In this movie BMW Z3 very good car owned by British Secret Service. Equipped with 'Stinger' missiles and other armaments, which are never seen or used except for a deployable parachute and auto-HUD. Car is left-hand drive. Unfortunatly total screen time only less than two minutes. 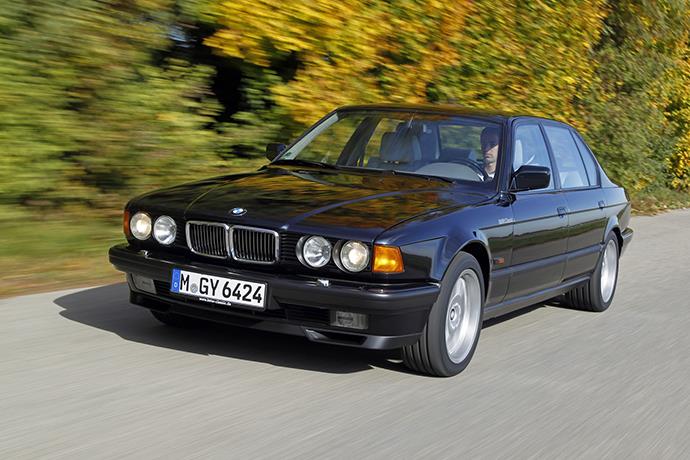 People really liked BMW Z3 last movie. In  Tomorrow Never Dies, BMW 750iL showed off this time.  this car is equipped with missile launchers, caltrops, self-inflating tires and a near-impenetrable body. Plus, the BMW can be remotely controlled via a special Ericsson cell phone. 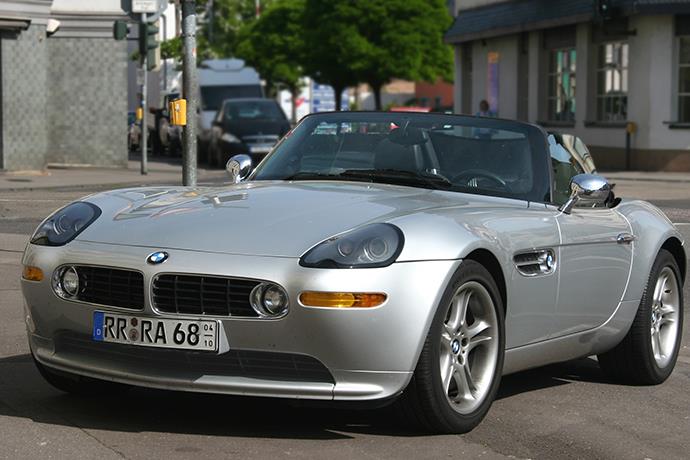 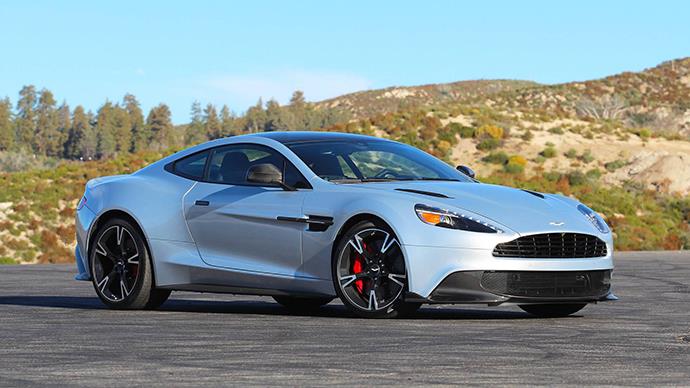 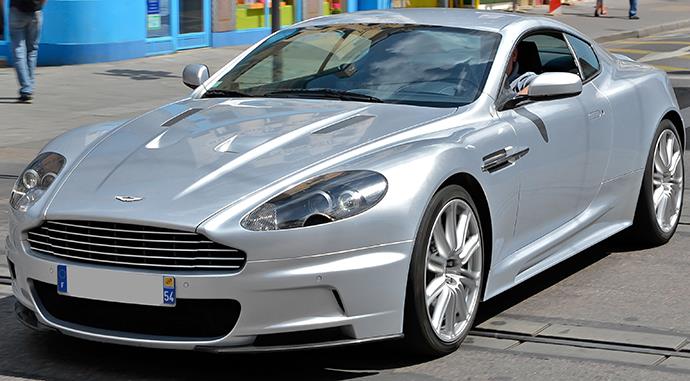 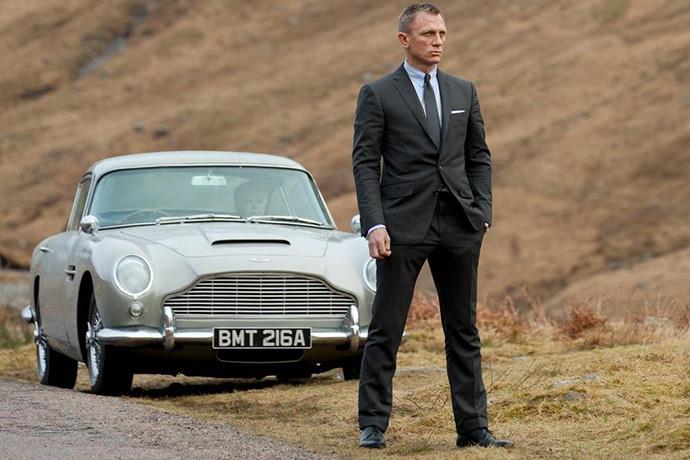 Tesla Model S vs A Horse: Most interesting drag race ever

Tug of War challenge between Tesla Cybertruck vs Ford F-150

The 10 most expensive cars of Mercedes Benz