A 1998 BMW 740i in the bubble-wrapped time capsule on sale on eBay. The car has been waiting in an air capsule for years.


An interesting car listed for sale on eBay's Germany site. A 1998 BMW 740i car was purchased in September 1997 by a woman born in 1927. Just 255 kilometers, that vehicle was put up for sale by auction now. The car has been held in a warehouse in Poland for years. It is not known what happened to the woman.

Someone put the BMW 740i in an air-circulating air capsule, and the car has been waiting that way for nearly 23 years. The vehicle probably only traveled to the warehouse after purchase and is now at 155 km. Also, no changes have been made to the car. 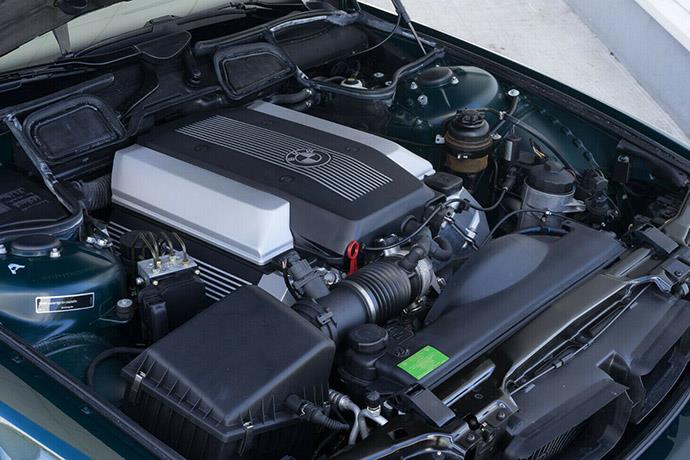 A YouTuber will put 50 Classic and Antique Cars on auction

'Back to the Future' classic car will be redesign and produce