Germany-based company Ubitricity, working with Siemens and they have turned street lamps in the UK into charging stations for electric vehicles since 2015.


England wants to enter 2050 with zero carbon emissions. Important progress was made in investments in renewable resources in the country. The sale of electric vehicles has also become quite common. However, the prejudice in the minds of car users slows down the sales of this vehicles.

According to a study by Siemens, 40% of UK car users think the infrastructure is not yet sufficient. For drivers who think there are up to 200 charging points in London, their decision may seem logical, but the truth is somewhat different. Working with the company called Ubitricity, Siemens said there are about 1,300 charging stations in the country's capital. 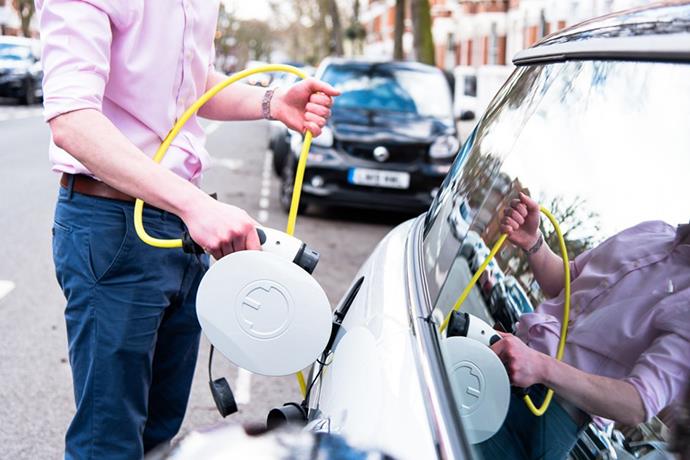 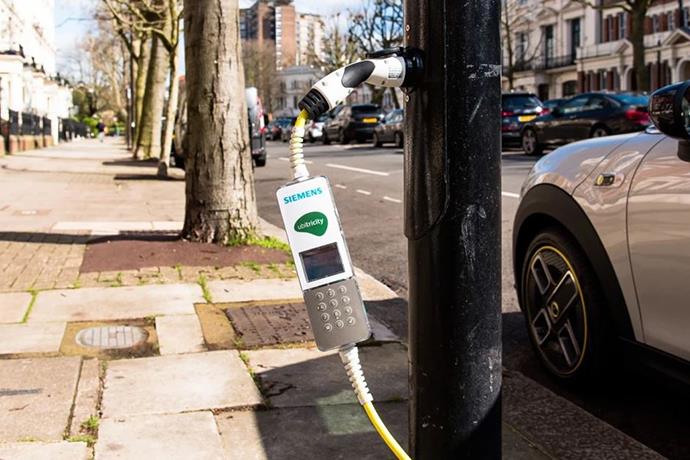 The method, which is a very simple solution, uses the infrastructure to which street lamps are connected. Therefore, there is no need for any digging or drilling work. Drivers who attach one end of the smart cables in their lamps to their vehicles, can charge their parked vehicles during the night.

The reasons why Audi has safest vehicles

You can't use this features on a secondhand Tesla car!