Is that the Nissan new lego?

Nissan is preparing to replace both main logo and the logo it uses on the Z models. A patent application has come out about Nissan's new logo.

The new logo of Nissan

Nissan patenting its new logos in Great Britain, Peru, Uruguay, Chile and Argentina.The new logo appeared with a minimalist and very stylish design. At the point of design, the classic circular appearance in the old logo will remain. But the horizontal line in the middle will disappear. 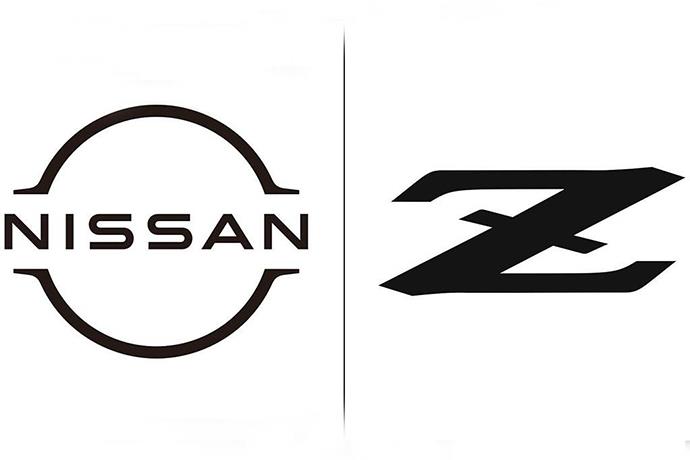 Company, also updates the logo of the Nissan Z series cars. The company's application for sports car models was also made in Canada and New Zealand. This design has a more retro look, unlike the new Nissan logo. The new logo is very similar to the design in 240Z, which entered our lives in 1971. 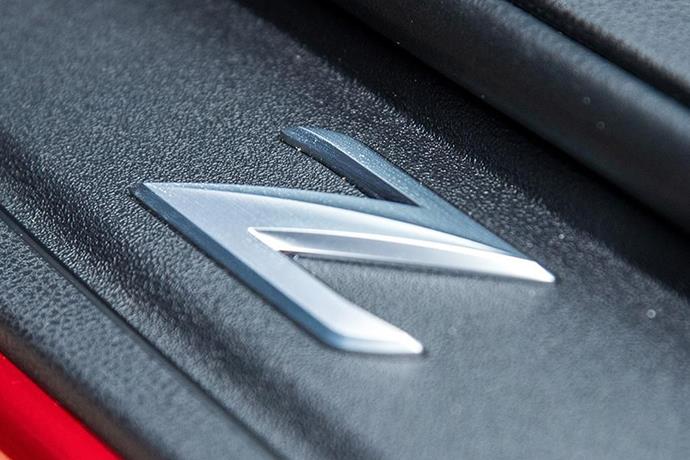 Along with many car manufacturers such as Volkswagen, KIA and BMW, recently renewed logos have generally favored more minimalist and simplicity.