Canadian man bought a 1983 Volkswagen Rabbit GTI vehicle at the university at the age of 21 and could never forget it. Years later, he spent $ 140,000 to re-built the original car with modern parts.


Derek Spratt bought the 1983 Volkswagen Rabbit GTI when he was a college student. Many years have passed, Spratt had sold this vehicle, but he never forgot it. His biggest dream was to use again the original MK1 with modern features. 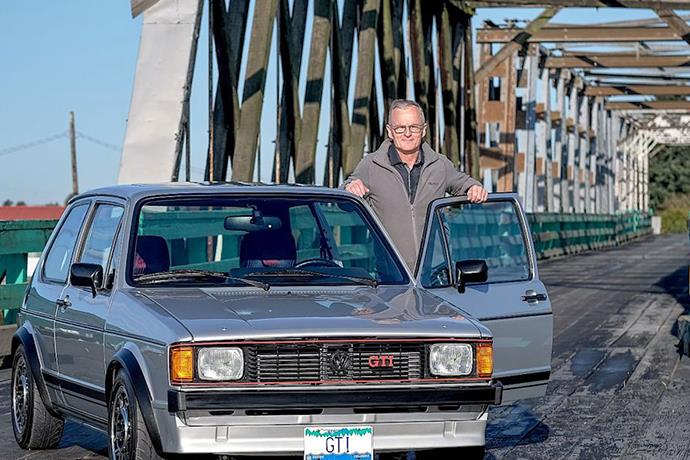 Finding another original 1983 Wolkswagen Rabbit GTI in 2010, Spratt started working for many years and redesigning the vehicle. He modified the vehicle using modern parts and put the engine at 220 horsepower. The original engine was only 90hp.

Derek Spratt finally got his dream. He used his vehicle for a while and participated in many car events. Then he decided to sell the modern 1983 Rabbit GTI to a a young couple of VW enthusiasts."If you get into restoration and modification for the money, you should find a new hobby," Spratt said. "The purpose of the project was fulfilled for me. I made the car faster and better than before and pursued my passion for seven years."

Now, Spratt's biggest wish will be to turn an original 1961 Beetle into an electric vehicle.

A YouTuber will put 50 Classic and Antique Cars on auction

'Back to the Future' classic car will be redesign and produce