New photos have released the showing the exterior design of the Peugeot 508 Sport Engineered. Here the specs and features of this high-performance plug-in hybid.


Peugeot has been doing a good job in design in recent years. The French manufacturer continues this success with its 508 model.

Peugeot 508 is on the market with its Liftback and station wagon body type. At the top is the 225 hp GT version. But this will change with the arrival of the Peugeot 508 Sport Engineered model. The new rechargeable hybrid model will soon be available on the European market. New photos of the more sporty vehicle have been released. 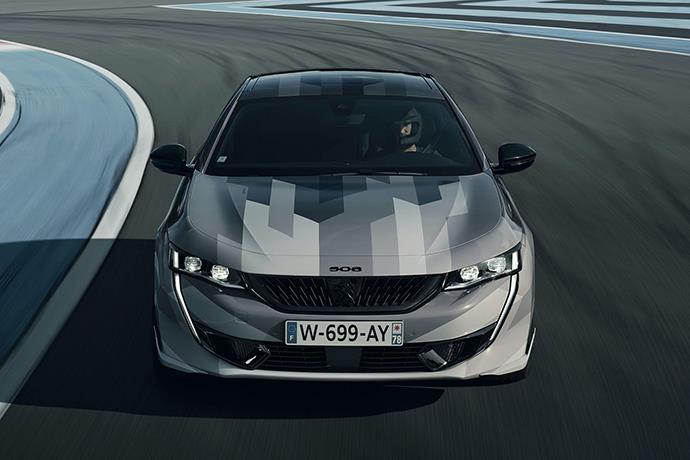 On the front of the Peugeot 508 Sport Engineered, small fins are placed on the sides of the bumper. In addition, the grille with the Peugeot logo and vertical lines on it has also turned black. The rocker attachments make the vehicle more muscular.

Alloy wheels with different designs, two round exhaust outlets, a more aggressive diffuser and luggage spoiler are among the unique design details of the 508 Sport Engineered. 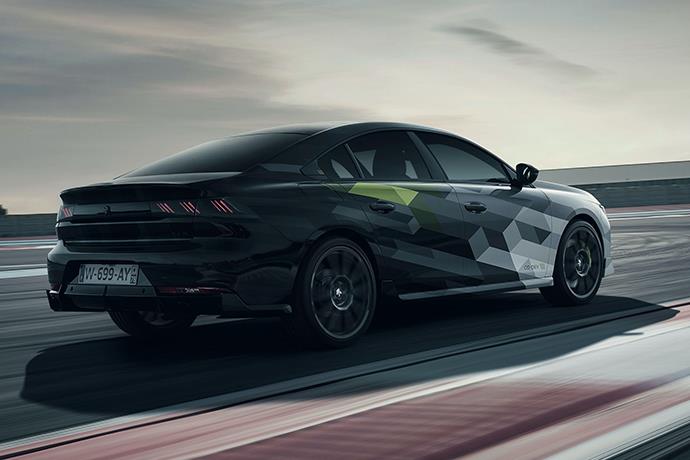 Under the hood of the Peugeot 508 Sport Engineered, it is expected to use the rechargeable hybrid system called E-TENSE, which will be added to the DS 9 Sedan in the coming months. 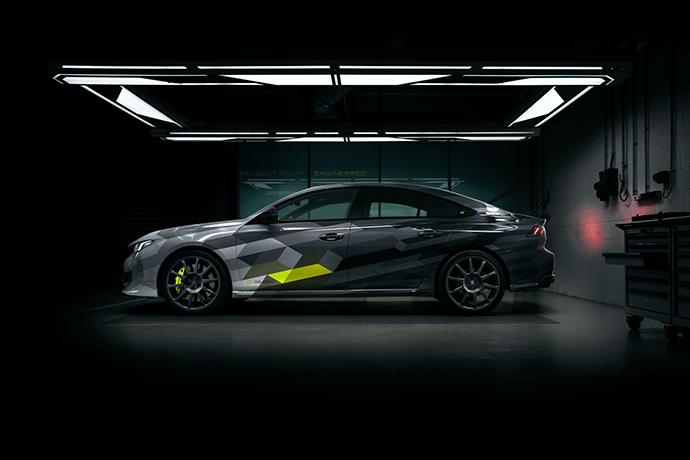 This system consists of a 1.6-liter four-cylinder turbo gasoline unit and two electric motors. The DS 9 will also have 360 horsepower output. Electric motors are placed on the front and rear axles. Thus, the four-wheel drive system called e-AWD is also among the features of the vehicle.

The Peugeot 508 Sport Engineered model is expected to be officially introduced next year and available for sale before the end of the year.

2020 Audi A3 Sportback: All specs and features about it