Polestar 2: Specs and features of rival of Tesla Model 3


Production of Polestar 2 started in China. Customer deliveries of Polestar 2 in Europe will start in July. The vehicle has been shown as a competitor to Tesla Model 3 since its announce.

The second mass production model of the brand, Polestar 2, will be the first fully electric vehicle. The factory is currently producing the version of the Volvo XC40 to be sold in China, and its platform twin, Lynk & Co 01. 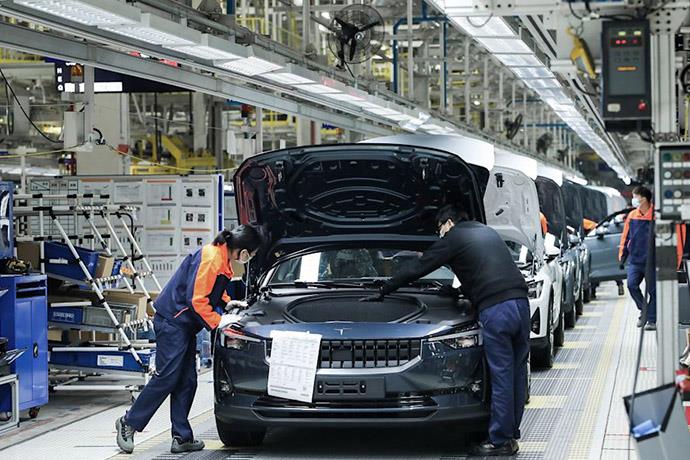 Specs and features of Polestar 2

The first 12 months of the production process will focus on the version of Polestar 2 called Launch Edition. This dual engine version is at the top of the series. The starting price was announced as £ 59, 900. 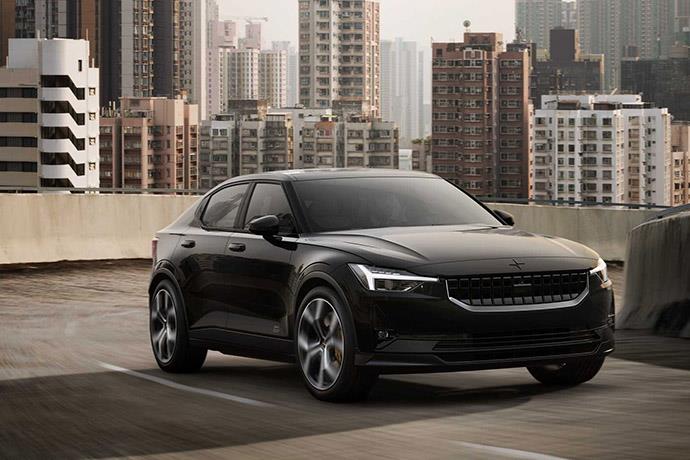 The vehicle has 408 horsepower and 660 Nm of torque and has a 78 kWh battery. This allows Polestar 2 to complete 0-100 km / h acceleration in under 5 seconds and have a driving range of 500 kilometers according to WLTP measurements. 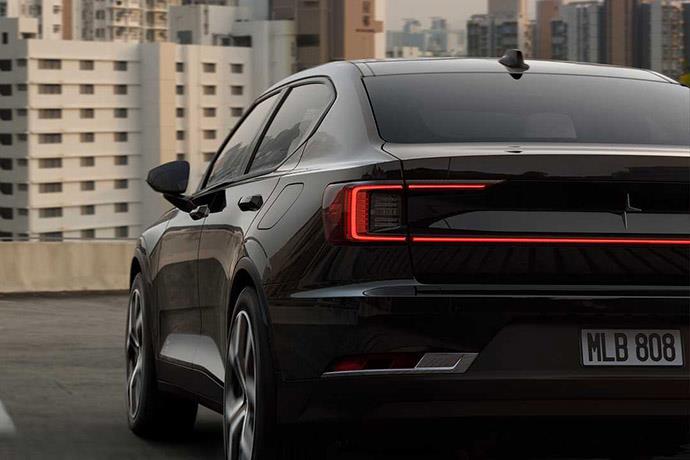 Polestar 2 will be one of the first cars to come with the new Android-based infotainment system. Applications such as Google Assistant, Google Maps and Google Play Store come internally in the system, which can be controlled via the 11 inch touch screen. Among the notable features of Polestar 2 are the ability to use the smartphone as a key, Pilot Assist semi-autonomous driving system and headlights with the new Pixel LED technology. 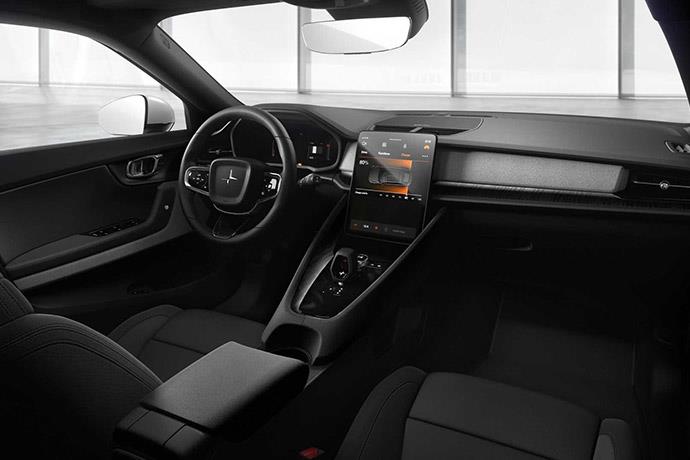 The entry-level versions of Polestar 2 have a single electric motor. It was announced that the starting price of these versions in Europe will be £ 39,900.

Microlino 2.0: All Specs and features of cute mini EV car

2021 VW GTI is revealed: Here all specs and features