According to Jato Dynamics, Renault Clio passed the Volkswagen Golf in February 2020 sales and took the lead in the European market.


Jato Dynamics shared car sales data for the European market for February 2020. In February, Volkswagen Golf, the long-running leader of the market, left the leadership to Renault Clio.

During the month, the Clio model sold 24 thousand 914 units and the long-standing Volkswagen Golf 24 thousand 735 units. Of course, it should be considered, the new generation Renault Clio has been in the market longer than Golf 8.

In the first two places of Renault Clio and Volkswagen Golf bestsellers list but compared to the same month of last year, there is a decrease in sales figures. The rate of this decrease is 4 percent in French hatchback and 21 percent in Golf. 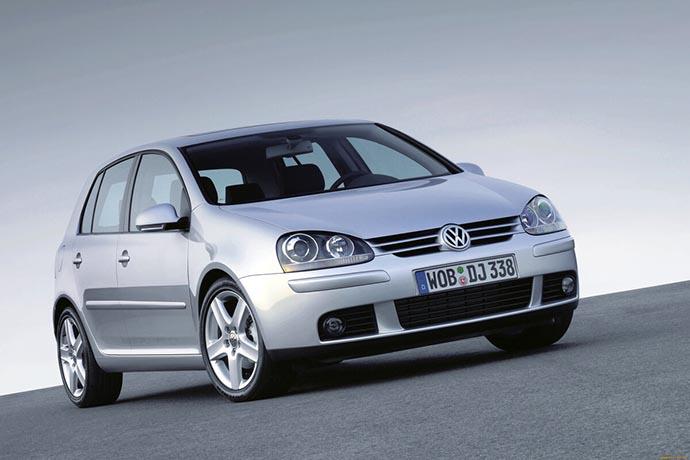 Following them, the sales of Peugeot 208 and Opel Corsa increased their sales by 7 percent compared to last year. Fiat Panda also managed to top 5 on the list by increasing its sales by 10 percent.

In the European market in general, we see that the market shrank by 7 percent compared to last year. Automobile sales, which were 1,143,852 in February last year, were 1,63,264 in the same month of 2020. According to Jato Dynamics, the effects of coronavirus epidemic are not seen in the data of February. But the effects of the epidemic will be intense in March and after. .