Volvo recalls thousands of vehicles worldwide because the problems detected in the autobrake system.


Volvo has decided to recall 736,000 vehicles worldwide, with the suspicion that the autonomous emergency braking system may not be operating properly. The problem was discovered by a private company testing an XC60 model last year. The test team noticed that it did not brake automatically many times in front of the objects that came in front of the SUV model. 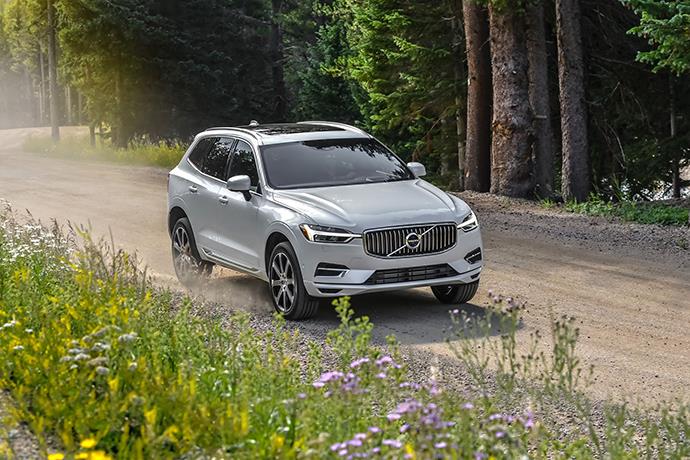 The company delivered the test results to Volvo's headquarters in Sweden. On the other hand, Volvo realized that the problem was in all models produced since January 21, 2019. These models include S60, S90, V60, V60 Cross Country, V90, V90 Cross Country, XC40, XC60 and XC90.

The Swedish manufacturer has decided to recall 736,430 vehicles worldwide. The company announced that there have been no injuries or accident reports on vehicles recalled so far.