The features of the Wuling E5C, developed in partnership with General Motors, have been announced. Despite its small size, the vehicle attracts attention with its 4 person capacity.


The automotive company SAIC-GM-Wuling, a joint venture between General Motors and Chinese manufacturers SAIC Motors and Liuzhou Wuling Motors. They recently showed the exterior design of the first electric vehicle Wuling E5C, under this the brand.

The company has now also shared photos showing the interior design of this small vehicle. 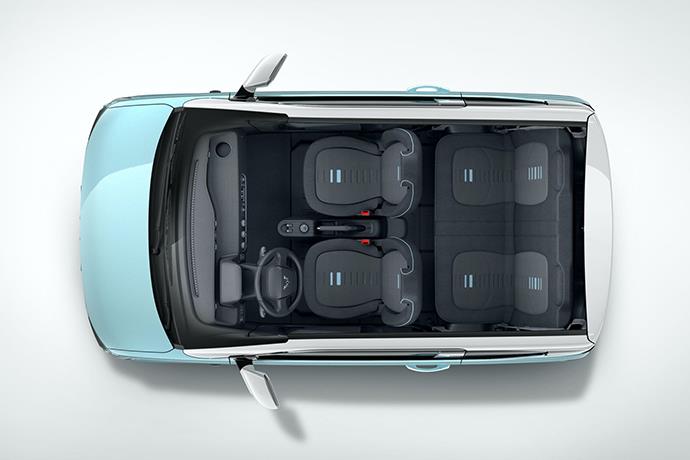 Specs and features of Wuling E5C

This small city car is only 2917mm long, 1493mm wide and 1621mm high. The wheelbase of the Electric Wuling E5C is 1940 mm. However, despite these dimensions, there is a large area inside the vehicle that can be traveled by four people. The company has inspired by the Japanese 'kei car' concept on this point. 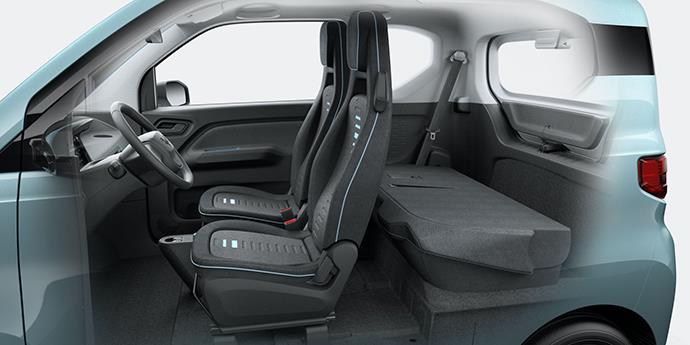 The rear seat of the Wuling E5C can be folded. This shows that the vehicle can be used as two people + luggage. According to the company, the space in the back offers up to 740 liters of luggage space when loaded up to the ceiling. Two large suitcases or baby strollers can be carried on the back.

In Wuling E5C, there are also 12 different storage areas including cup holders. 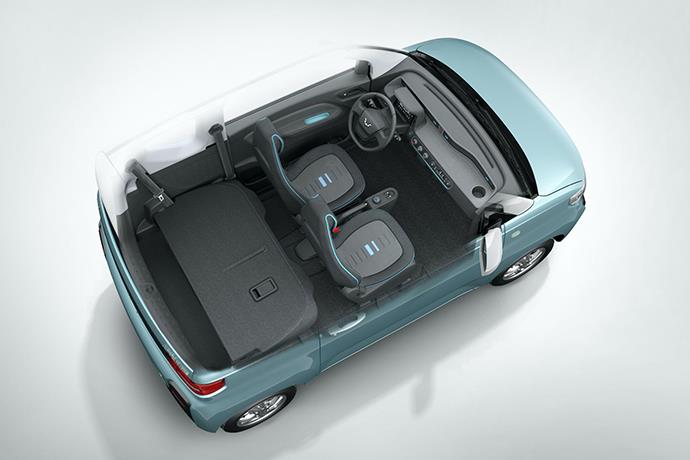 The technical details of the Wuling E5C's powertrain are not yet clear. But according to reports from local sources, it has a 27 horsepower electric engine and 13.82 kWh battery. The vehicle's top speed of 100 km / h is quite sufficient for urban use.

Jesko Absolut: Specs and features of the fastest Koenigsegg ever